Kalashnikov Wants to Shoot Down SWIFT and Switch to ‘Digital Currency’

The owner of Kalashnikov, the firm that created the AK-47 assault rifle, wants to uncouple from the SWIFT international payments network and banking sector-controlled payments and make use of “digital currencies” – presumably crypto in this case – instead.

“What we would expect the banking system to do is to switch to a non-banking system of settlements. Digital currencies are spoken about all the time. This is what we need very much.”

Lushnikov said that this alternative “system” was not pegged to SWIFT, and was thus not controlled by bankers. Presumably, the firm would be less keen on central bank digital currencies (CBDCs), which would also be bank-controlled.

And the weapons maker is not the only Russian company that is growing increasingly keen on “digital currencies” – a catch-all term that is often deliberately used as a euphemism for crypto, but often also used to speak about other blockchain- and fintech-related “assets.”

Per Finam, the banking and tech giant Sberbank is planning to launch a “digital financial assets” exchange on its blockchain-powered platform.

The bank has already piloted sales and purchases of renewable energy certificates on its platform, and now plans to expand its scope to encompass promissory notes and third-party fintech apps

The media outlet quoted Anatoly Popov, the Deputy Chairman of the Sberbank board, as stating that “programmers from small fintech firms and large companies will be able to create new applications” in “the form of smart contracts” on the Sberbank blockchain platform.

He claimed that this would boost competition in the sector and allow firms to use smart contract technology to bring “a variety of products to the market” and “significantly boost the speed” of Russian IT development. 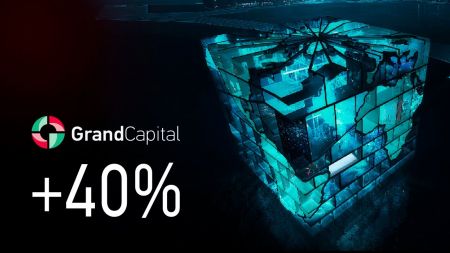 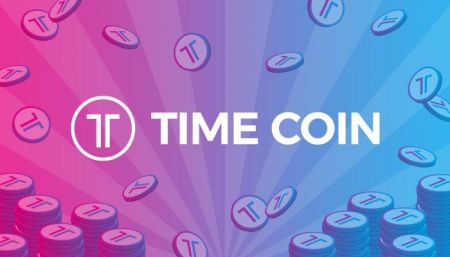 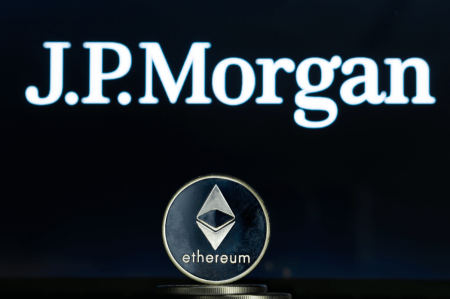 'Fulfilment of Satoshi's Dreams' Ethereum Gets a Nod from JPMorgan 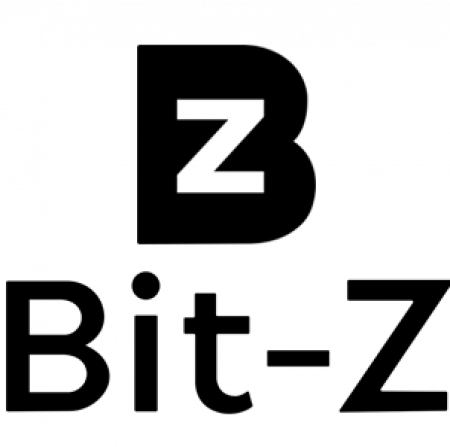 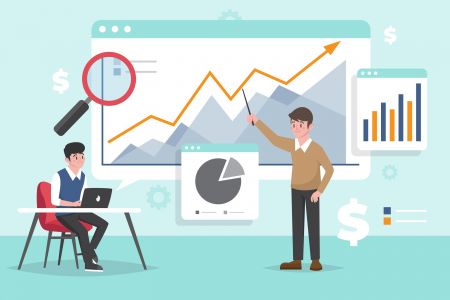 How to Register and Trade Binary Option at Olymp Trade 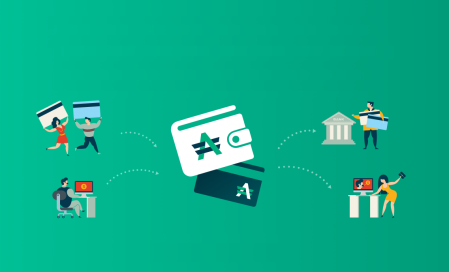